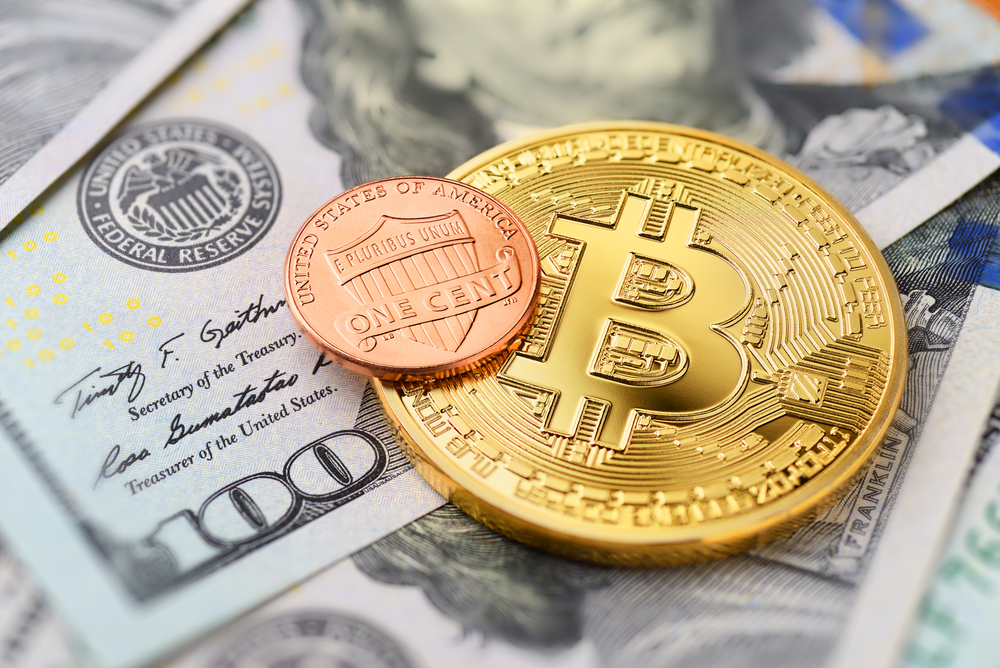 “We know that bitcoin itself is a complete failure,” Willem Buiter, Citi’s chief economist, said at Jan. 2016’s Davos, “and shows the number one law of programming and software: that anything that can be programmed can be hacked. So nothing is completely secure.

“The cyber boys…,” Buiter jabbered on, “they believe that this is something that can just work on its own and allow a seamless web of costless transactions across the world. Forget it.”

It’s been a year. And, despite bitcoin having died at least 121 times (according to the pundits) in its short lifetime, it’s still here. Moreover, as it stands, it’s operating on the most secure network on the planet.