What Trump Should Do to Oust McCain 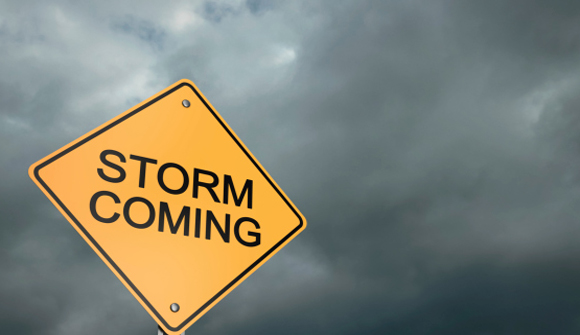 John McCain Becomes Critic in Chief of the Trump Administration … Senator John McCain has long had a reputation as a political maverick. But with the rise of a president who has vowed to shatter the old order, Mr. McCain has emerged as an outspoken defender of longstanding Republican verities on foreign policy and as one of his party’s most biting critics of the new commander in chief. – New York Times

Why doesn’t President Trump just confront McCain on his denials that captured troops were left behind in Vietnam? That would be one way to go after McCain and the idea that he is an honorable man. What kind of individual argues for 50 years that there are no prisoners in Vietnam post-war when there possibly were at least a thousand or more?

For decades, McCain has been in the forefront of denying that Hanoi had prisoners it hadn’t released at the end of the war. Hanoi actually kept these troops as bargaining chips subject to further negotiations that never occurred. Now, with both Hanoi and Washington denying such left-behind troops, their chances of their freedom has dwindled to virtually nothing.